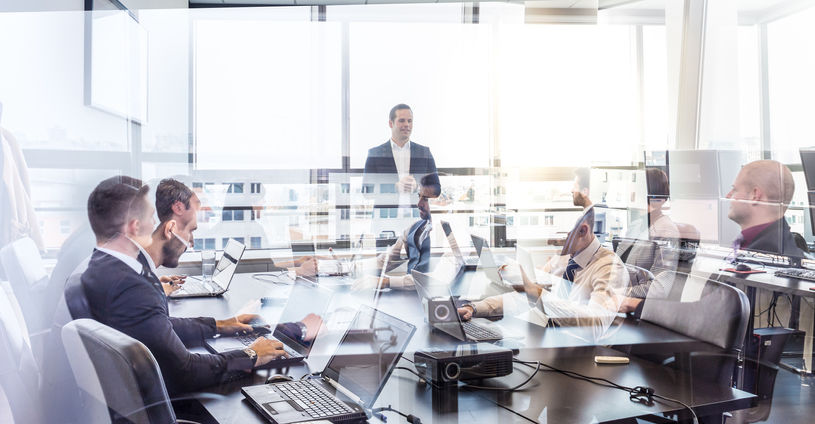 It should be borne in mind that our debt includes the put options we hold with the minority shareholders in some businesses, in a sum of €165 million.

The commodity price hike at the end of the year was due to the small harvest in the USA, the salinity problems in Spain, the drought in Turkey and the tariffs imposed on rice imported from Myanmar and Cambodia.

There were two important landmarks in the rice division during the year: the acquisition of Tilda, one of the world’s most prestigious premium brands of basmati rice, present in over 50 countries and very strong in the UK, Middle East, North America and India; and the return to profitability of our North American business thanks to the restructuring measures taken to get profits back on track at Freeport and Memphis.

The performance of our brands was highly satisfactory in Europe, especially in Spain, where sales of Brillante, both Sabroz and the “ready-to-serve” range, achieved double-digit growth, and also in Germany, Belgium, UK and Italy.

The progress of all our brands in the USA was also positive, particularly the sales of Minute cups.

Commodity harvests were poor in all production areas except Spain and France, pushing prices up steeply in the second half of the year. The Group’s needs are hedged up to the next harvest.

The most significant aspects regarding business development in Europe were: (1) the cutting back of promotions in Panzani to defend the profitability of both the brand and distributors; (2) the good results achieved by Garofalo, which has continued its positive development in Spain and France; and (3) the record levels recorded in Bertagni and Lustucru gnocchi sales.

In our North American business, the Health and Wellness products performed well in Canada, while in the USA business returned to normal after the difficulties encountered by our NE distribution hub, with positive effects on profit and sales in the last quarter of the year.

The division turnover totalled €1,311.9 million, with EBITDA-A at €162.4 million. These figures no longer include the organic business of Alimentation Santé.

An intense year with business growth

The Group maintained intense activity throughout 2019, with strong organic and inorganic growth. We reinforced our premium portfolio with the purchase of Tilda, a very important company in this category that complements the rest of the Group’s portfolio. We continued investing heavily in organic development, along with optimisation of distribution in France, our new plant at La Rinconada (Seville), the new skillet gnocchi lines in Canada and enlargement of the microwave cup plant in Memphis.

The major organisation and production restructuring in our North American business started to bear fruit in 2019 and we expect the effects to be even more visible in 2020.

We also worked during the year on building up the healthy and organic categories of our principal brands and on focusing our resources and efforts on the premium, fresh and conveniencelines, pulling out of Alimentation Santé, an organic business geared towards the specialised distribution channel.