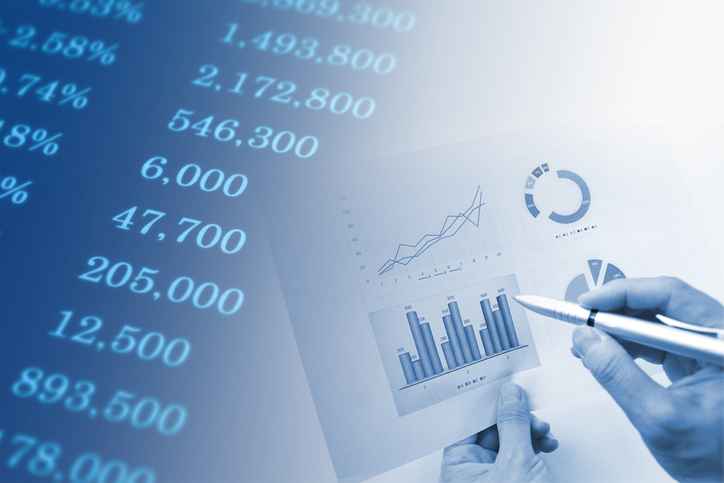 Its EBITDA, or gross operating profit, rose 6% to €159.4 million, after fully adjusting prices to the cost inflation experienced in 2018.

The above figures, both sales and EBITDA, do not include the contribution of Alimentation Santé in H1 2019, which is included in discontinued operations.

Meanwhile, net profit totalled €74.5 million, 2.5% less than that posted in the same period of 2018. Nevertheless, focusing exclusively on its evolution during the past quarter, it actually grew by 14%, marking a change in direction in comparison with last year.

Net debt totalled €832 million, €127 million more than at year-end 2018, mainly due to the effect of applying IFRS 16, which changes the accounting of lease agreements, requiring us to capitalise €80.7 million. This figure includes the puts that we have arranged with the minority shareholders of some businesses, valued at €160 million, and the October dividend payment of €29.2 million. The €57.5 million that we will receive for the sale of Alimentation Santé have not yet been deducted.

The North American business has picked up and making a profit again thanks to the business restructuring measures at Freeport and finally passing on in prices the higher costs of logistics, packaging and raw materials in 2018.

In Europe, raw material prices have risen following the approval of safeguard measures on rice imports from Cambodia and Myanmar.

The performance of our brands has been very satisfactory in both markets, particularly sales of short-grain and microwave rice in Spain.

In Europe, we witnessed a double-digit hike in raw material prices in the wake of smaller harvests in both Spain and Italy.

Following five months of excellent sales figures in Panzani, sales dropped in June owing to the heatwave and a smaller number of promotions to increase profit. Consumption appears to be returning to normal in July.

Garofalo maintains very positive progress in Spain and France, leading the premium segment in both those markets.

Development of the group’s North American business has been varied, with good results in Canada, where the performance of our Health and Wellness products has been very good, but not so positive in the USA, owing to service disorders that have now been solved.

Division turnover was €627.6 million in the quarter, with EBITDA at €68.5 million. These figures do not include the contribution of Alimentation Santé.

A good half year

We close the first half of the year, in which the Group has maintained intense business activity, bolstering its leadership and competitive positioning through the strength of our brands, and obtaining satisfactory consolidated earnings.

Just two days ago, as part of our strategic reflections for the period 2019-2021 and considering the difficulty of attaining a significant position in this market, we announced the sale of our organic business. We will now focus our resources and efforts on boosting our premium, fresh and convenience segments, where we are already leaders.