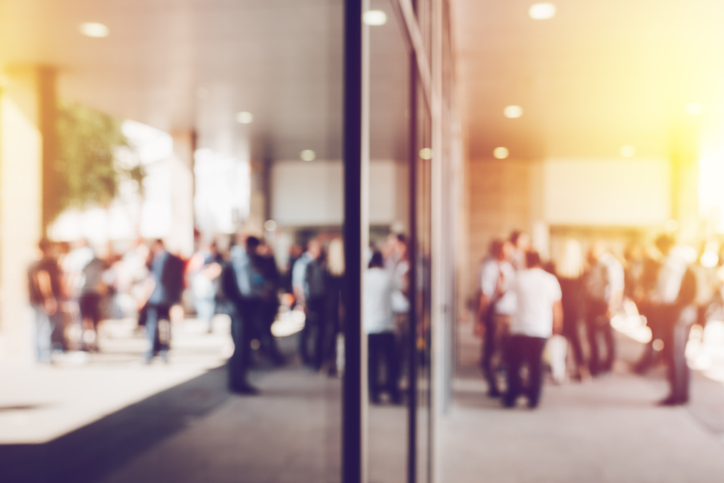 The net turnover of Ebro Foods grew 5.6% year on year to €2,646.5 million, bolstered by the good performance of our brands.

Our EBITDA or gross operating profit surpassed year-end forecasts thanks to the restructuring measures implemented in the United States. EBITDA thus stood at €310.7 million, down 13.4% on 2017, with a negative foreign exchange impact of €4.4 million.

Net profit rose to €141.6 million, 35.8% less than in 2017. It should be remembered that net profit had hiked in the previous year owing to the new tax measures approved in the USA, France and Italy, resulting in an extraordinary income of €56.5 million. Stripping out that exogenous effect the profit would only have fallen 14%, despite the complicated scenario of extra costs during the year.

Net debt increased to €704.6 million, €187.4 million more than in the previous year. In addition to the debt incurred for the acquisition of the fresh pasta company Bertagni and the debt that company brought with it (measured at 100% even though the stake is computed at 70%), the cumulative debt at year-end included: (i) recognition of the future commitments to buy minority interests, negotiated in the purchase of Garofalo, Santa Rita, Geovita and Bertagni (in an overall sum of €160.4 million), (ii) the debt incurred for the investment of €14 million in France to set up Panzani’s new headquarters, (iii) the debt corresponding to heavy investment in organic growth in Thailand, Italy, India, UK, USA and France, and (iv) the debt incurred to increase the working capital in both divisions in order to secure raw material supplies.

There were signs of a slight improvement in the North American business in the fourth quarter, thanks to the measures put in place to improve its profitability, although the full benefits will not be seen until later. In this context, the full employment situation in the USA is still causing a shortage of qualified personnel for our Freeport plant (Texas), owing to the strong growth of the petrochemical industry in the region.

Meanwhile, performance was highly satisfactory in our European business, which increased sales volumes and maintained the excellent EBITDA posted in the previous year.

In France, after the drop in sales in the third quarter, when consumption wilted in the high temperatures, Panzani picked up with strong growth in the last three months of the year. The ‘Gilets Jaunes’ crisis is having an adverse effect on procurement and sales of fresh pasta, but a positive effect on the dry pasta business due to hoarding.

Garofalo grew at a steady pace, leading the premium segment in the markets in France, Spain and USA, and stepped up its investment in advertising by 55% year on year.

In North America, we maintain our efforts to improve in a complicated scenario, where the principal retailers are promoting their own private label products and stocking fewer branded goods.

A difficult year, but with prospects for improvement

As we have said many times throughout the year, 2018 was an extremely complicated year for our Group owing to difficult circumstances, mainly external, that simultaneously hampered our North American rice subsidiary.

But at the same time, we managed other positive achievements, such as:

– The incorporation of the Italian fresh pasta company Bertagni, making us the second fresh pasta manufacturer worldwide with the prospect of generating major synergies with the rest of our fresh and dry pasta businesses.

– The strength of our European rice business, which repeated the success of the previous year in a more complex environment.

– The solidity of our principal brands, which maintain their leadership and are increasing their market share, proving that consumers recognise the quality and differentiation of our products.

– And the confirmed good health of the Group’s businesses, enabling us to smooth over the difficulties endured in our subsidiary Riviana.

Against this healthy backdrop, together with a judicious raw material sourcing policy to guarantee stability in the first part of the year, the ambitious cost restructuring plan that we have put in place in the USA, the yield we will obtain from the investments in CAPEX over the past three years and the positive effects achieved as from the third quarter thanks to the measures implemented during the year, we believe we are once again in a good starting position to face 2019.